Named Butcher’s Banquet, the update is free for all players. The update takes place in a new desert-like area, complete with oases, waterfalls, and temples. Following the recent turmoil in Kuamar – the setting of SGW Contracts 2’s main campaign – new threats have been allowed to surface, the most dangerous of which is Mahmoud Zarza aka The Butcher.

Sniper Ghost Warrior Contracts 2 offers sniping of targets over 1,000 meters away, in addition to a single-player campaign set in modern day Middle East, authentic gadgets and weapons customizable to fit different styles of play, and more.

The game was released last month on PC, Xbox One, Xbox Series X|S, and PS4. Releasing on 24th August, the PS5 edition will arrive with a free copy of the Crossbow Carnage DLC pack, in addition to a suite of next gen features, including 4k resolution, enhanced textures and visuals, Adaptive Triggers, Haptic Feedback and improved SSD loading times. 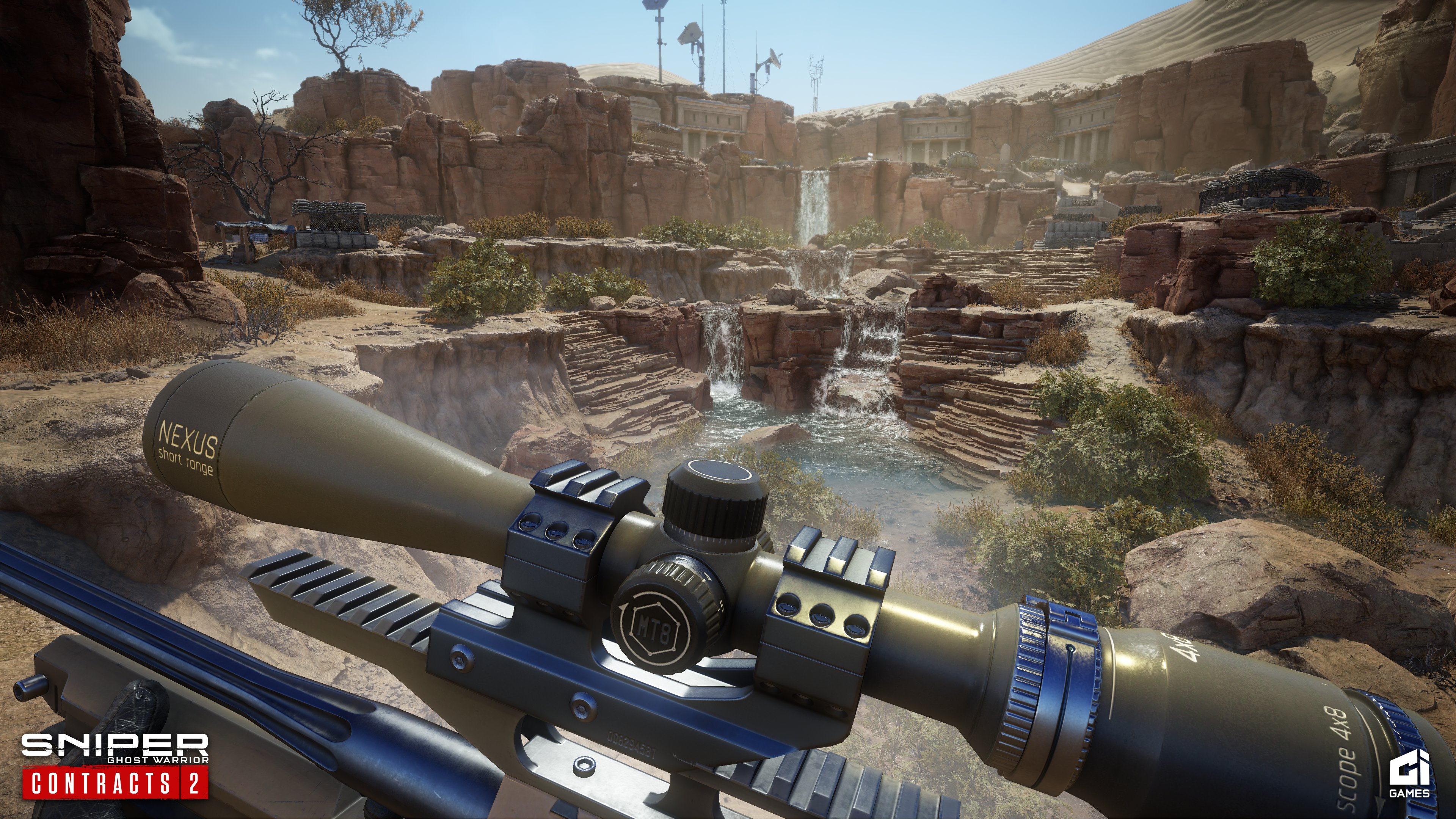 Previous eFootball – Official Reveal Trailer Video
Next World of Warcraft: Wrath Of The Lich King Board Game Ready To Break Out