The long awaited sequel is planned for April 2022 launch

The game now has a subtitle — Heart of Chernobyl — and a release date of April 28, 2022. Pre-orders are now available for Xbox Series X|S and Windows PC. Every player who purchases the game will get the early bird weapon and costume skins along with the additional campfire melodies.

For the first time in the series, the Zone will be open explore as a post-apocalyptic open-world — one of the biggest ones to date in the franchise. Both monsters and factions that inhabit the Zone are constantly interacting with each other. The previous S.T.A.L.K.E.R. games introduced A-Life — a living world simulating system. The reimagined version of this system, A-Life 2.0, will control the state of the world and the behavior of characters and mutants, making the Zone ever-changing.

S.T.A.L.K.E.R. 2 also promises a branching story culminating in lots of different endings. You’ll have to make tough choices regularly — and face the consequences.

The game will come to Xbox Game Pass on day one. 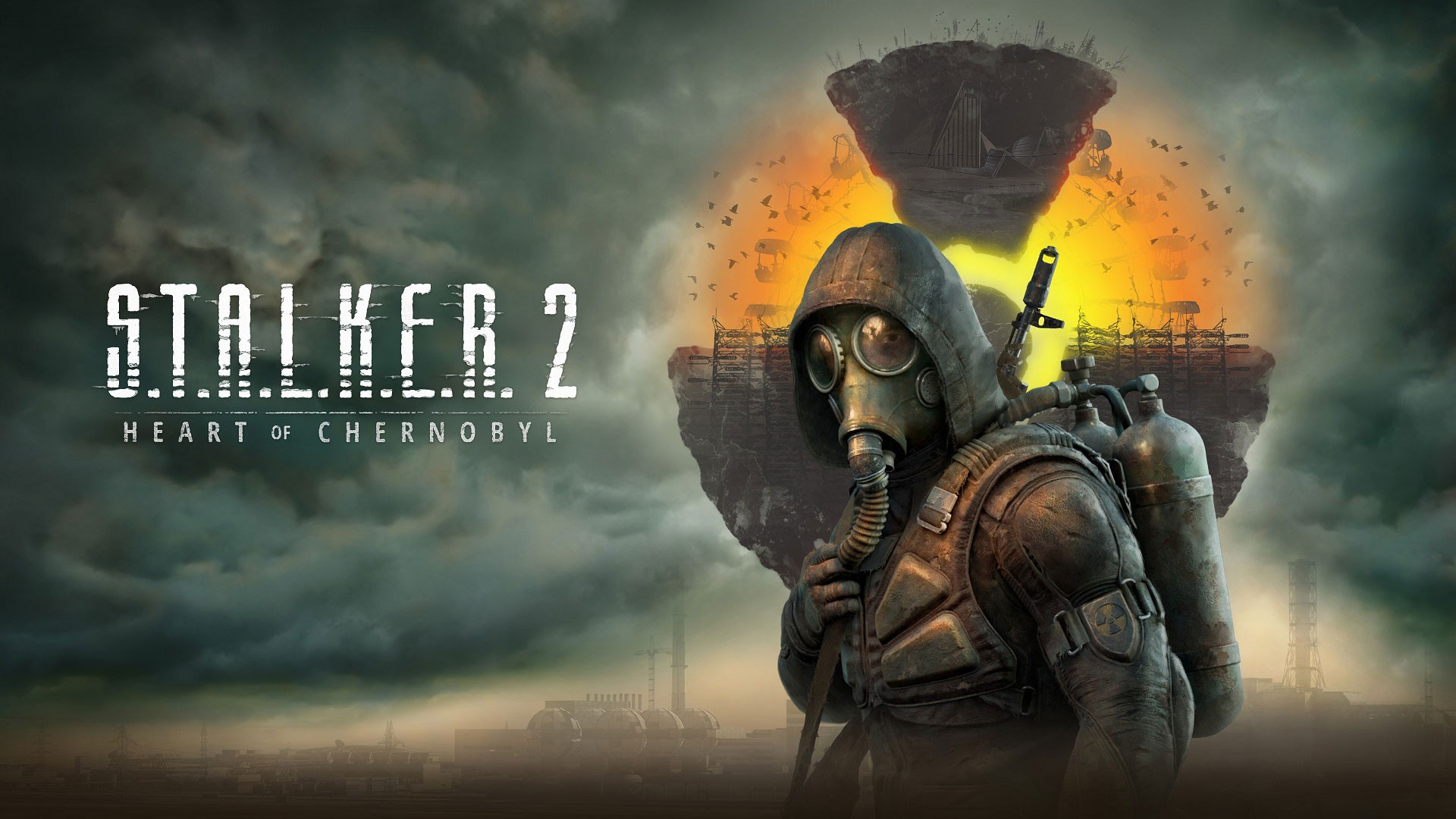