MTG Arena Kaldheim – Everything you need to know

An Open-World Dungeons & Dragons Game Is In Active Development

Kaldheim is the latest expansion for Magic: The Gathering Arena, which released alongside the soft launch of the game for Android. Let’s go over everything you need to know about this expansion.

With each new set of cards in the Magic universe, there comes a new set of rules and mechanics, and Kaldheim is no different. The two main mechanics introduced are Foretell and Boast.

Foretell gives you an opportunity to spring cards on players by paying the foretell mana cost of two colourless and then exile the card off to the side, face down. Then, as you so desire, you can pay only the Foretell cost to resummon or recast the card and put it back into play. Overall, it’s a pretty neat trick that can get you out of sticky situations and keep your opponents always guessing your next play. 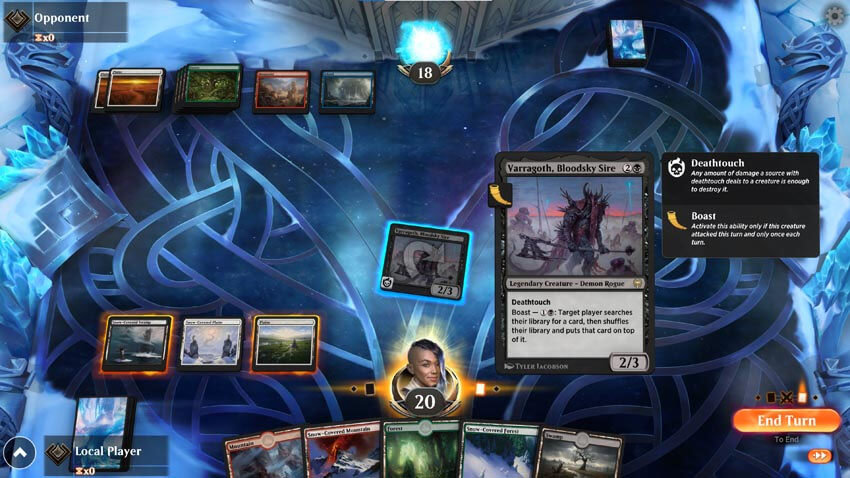 Boast is an ability activated on certain creature cards that allows you to perform an additional ability if that creature attacked that turn. These can be activated during or after combat, as long as it was during the turn that it was an attacker. This gives you the ability to really mess with players or help yourself to some additional damage that you wouldn’t be able to deliver otherwise. 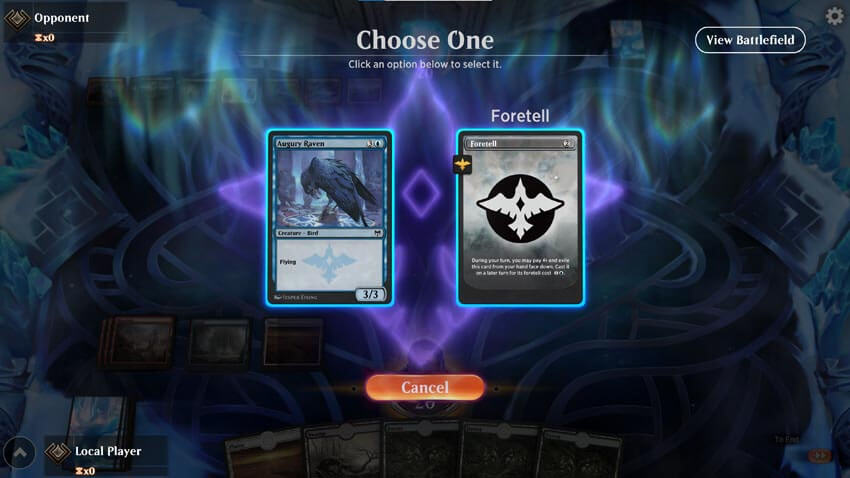 What new cards did the Kaldheim introduce?

Beyond those two new mechanics, the modal double-faced cards that first showed both sides of themselves in the Zendikar Rising set are back. Unlike the transforming double-faced cards that have been around for some time, these cards allow you to choose which face you play. Lands even get in on the action, giving you some versatility to your mana pool!

Kaldheim also has some cards that use previous mechanics, like snow and sagas. Snow gives you the ability to perform extra abilities if you used snow-covered basic lands in your deck. Sagas, on the other hand, break down their abilities in multiple chapters and use lore counters to keep track of how the story unfolds. At the end of the Saga, you sacrifice the card.

So, as you can see, there’s plenty of new stuff to enjoy in this latest expansion, along with the return of some beloved mechanics. Magic: The Gathering Arena makes it easy to play this new set anywhere, against anyone, as there’s always a challenge waiting. If you want to peruse all the cards in the Kaldheim expansion, you can check them out on the official site (Spoilers!).

Previous What It Would Really Take To Get Me Back Into Pokémon
Next What Is Olija And Why You Should You Try It?

GI Show – Aliens: Fireteam And It Takes Two Impressions, What We Want From Elden Ring

On this week’s episode of The Game Informer Show, we discuss a handful of the games we’ve …