Mario Kart’s Tour’s latest tour is underway now running from today until 12th February. It’s called the Valentine’s Tour, even though it ends two days before, though I guess that’s being overly pedantic. This means there’ll be a whole bunch of new singleplayer cups to race your way through to earn as many stars as you can before the tour wraps up in two weeks.

Earning those stars unlocks a whole host of new rewards for players to work their way towards unlocking, all of which are – unsurprisingly – predominately coloured pink. For players who eschew the Gold Pass, they’ll be able to get themselves a Piranha Plant Parafoil, Birthday Girl kart and finally Baby Peach.

If you have gone down the Gold Pass route, you’ll also be able to get another set including a racer, kart and glider. These will be Wendy – one of the Koopalings, a Macharon kart and a Strawberry Crepe glider. Wendy aside, it’s a very food-based affair evidently.

Additionally, each player will also be able to get themselves 5 rubies, so long as you log in between now and 5th February. They will be sent to your gift box – which is found on the bottom left-hand side of the screen on the menu tab – where you’ll have to claim them within two weeks. It’s not much, but it’s good for one pipe pull at least. 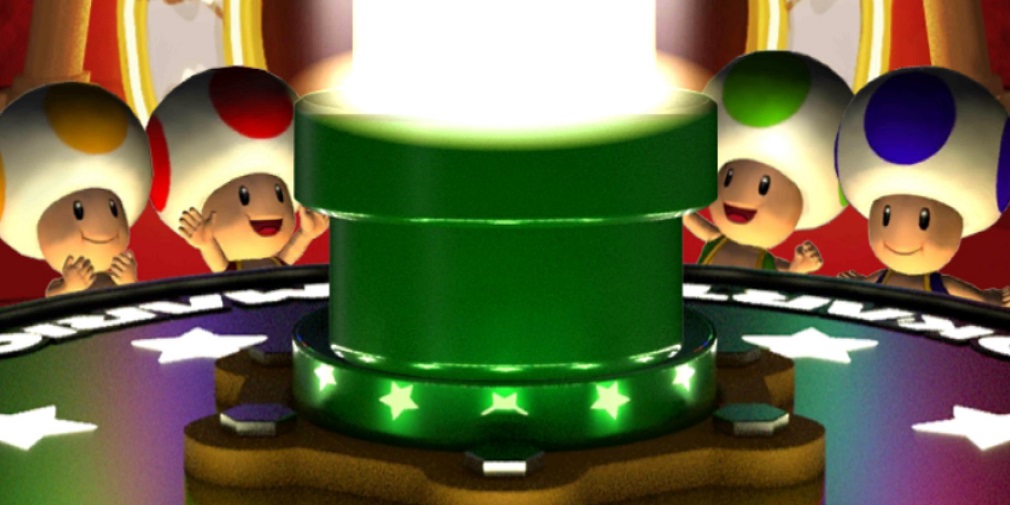 Elsewhere, the open beta for Mario Kart Tour’s multiplayer ended today with further updates expected in the coming weeks. Dave Aubrey spent some time with it and has given his thoughts on how he thinks it’s shaping up

If you’re yet to jump in, Mario Kart Tour is available now on the App Store and Google Play. It is a free-to-play game with in-app purchases.
Need friends in Mario Kart Tour? Share your friend codes here!

Empty. – Taking a colorful room and making everything disappear

New Destiny 2: Beyond Light Story Trailer Brings Our Boy Variks Back Once More

What moon craters can tell us about Earth