In this League of Legends: Wild Rift Ziggs guide you’ll find everything you need to know about the champion, from his skills and how to allocate them to his build, skill combo, and runes. Here is what you will find in the Ziggs guide below:

Ziggs, the Hexplosives Expert is our next champion to receive a guide. This little Yordle champion is nothing short of deadly to put it simply. His kit is specifically designed to chip at enemies’ HP bar with short bursts of damage and massive poke from his Bouncing Bomb. Whenever you’re on low HP, I’d strongly advise you to stay away from a Ziggs, because you don’t want to experience this champion’s one-shot ability.

With a massive bomb as his ultimate, Ziggs will be able to snipe down enemies even if they’re in the fog of war (if they’re not visible to Ziggs). He can use this ability to steal objectives, to kill unexpecting enemies, or to help other lanes. When I mentioned that low HP enemies are his favourite targets, I was not joking. Do not linger around on low health with a Ziggs in your game!

Another great feature of Ziggs is that he can melt enemy towers. Basically, when he activates his Skill 2 next to a tower with 25% HP or less, he will automatically destroy it.

Make sure you stay up-to-date with our latest Wild Rift strategy guides, tips and tricks by checking out our League of Legends: Wild Rift hub. 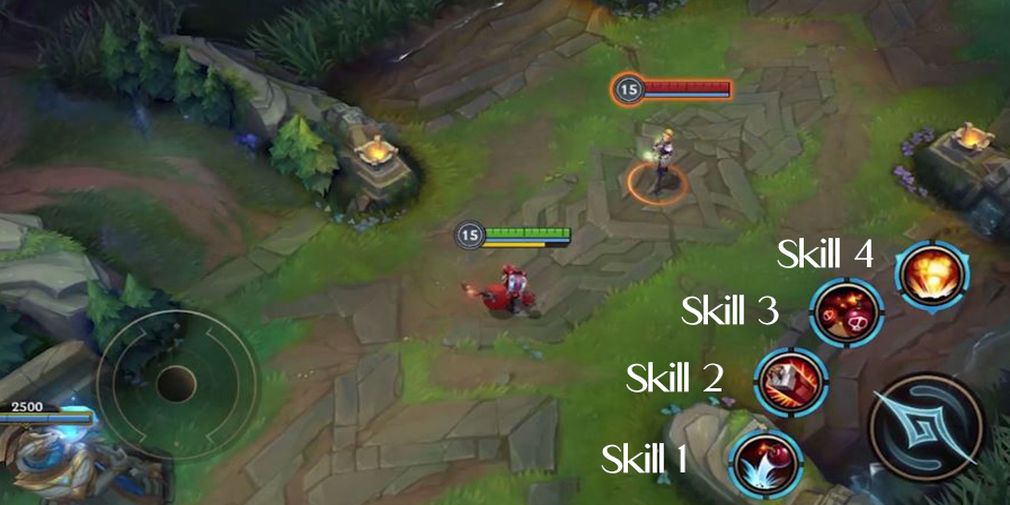 Ziggs flings an explosive charge that detonates after 4 seconds, or when this ability is activated again. The explosion deals magic damage to enemies, knocking them away. Ziggs is also knocked away, but takes no damage. Ziggs can use the Satchel to hexplode vulnerable enemy turrets.

Ziggs deploys his ultimate creation, the Mega Inferno Bomb, hurling it an enormous distance. Enemies in the primary blast zone take more damage than those farther away.

How to combo as Ziggs:

Ziggs has no set “combos”, but he does have a few tips that are going to make playing him a lot more enjoyable, once you fully understand them:

In what order to level up the skills?

On Ziggs, you want to max out your Skill 1 first, then Skill 3, and finally your Skill 2.

Keep leveling Skill 1 until it’s maxed, then focus on Skill 2, and lastly on Skill 3. Of course, whenever you can, you want to add 1 point into your Skill 4 (ultimate).

Ignite: Ignites target enemy champion, dealing 60-410 true damage (based on level) over 5 seconds and inflicting them with Grievous Wounds. (Grievous Wounds reduces healing effects by 50%).
Flash: Teleport a short distance forward or towards the aimed direction. 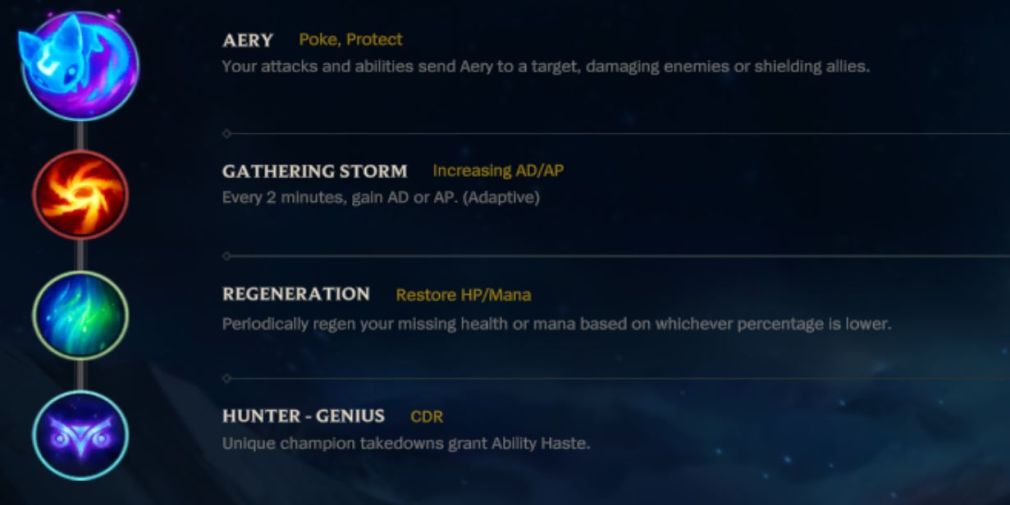 Item-wise, you should always try to get a Sheen-based item (Trinity Force, Iceborn Gauntlet, Luden’s Echo) – these items have a very good synergy with Ezreal and take advantage of his passive and short skill cooldown alike.

Ionian Stasis is one of the best picks for Ziggs since he might need it in many situations where he will get ganked or enemies will try to dive him.

Ionian Shadows is a good alternative, which can slow down enemies so Ziggs can catch and ult them easier.

If you would like to examine if Ziggs is currently in meta, check out our Wild Rift Tier List!

Want more?
Check out our 53 other
League of Legends: Wild Rift tips, guides and walkthroughs!

Rise of Kingdoms Friend Code List: What they are, how to find them, and a place to share them