The third season of LifeAfter is releasing on mobile in November.

NetEase Games has announced the new season for its popular post-apocalypse survival game will bring new features such as a seamless open world, upgraded zombie AI and improved combat that will massively revolutionise the experience.

In the upcoming update, players can enter a large map where explorable areas are doubled in size, where transitioning between areas is seamless and natural. You’ll be able to hike from Fall Forest to the deserts, or climb up to the top of Mount Snow then swim all the way to the Island. Once the season begins, you can also find abandoned vehicles with which you can use to get around the map easier and brings a new edge to the combat. 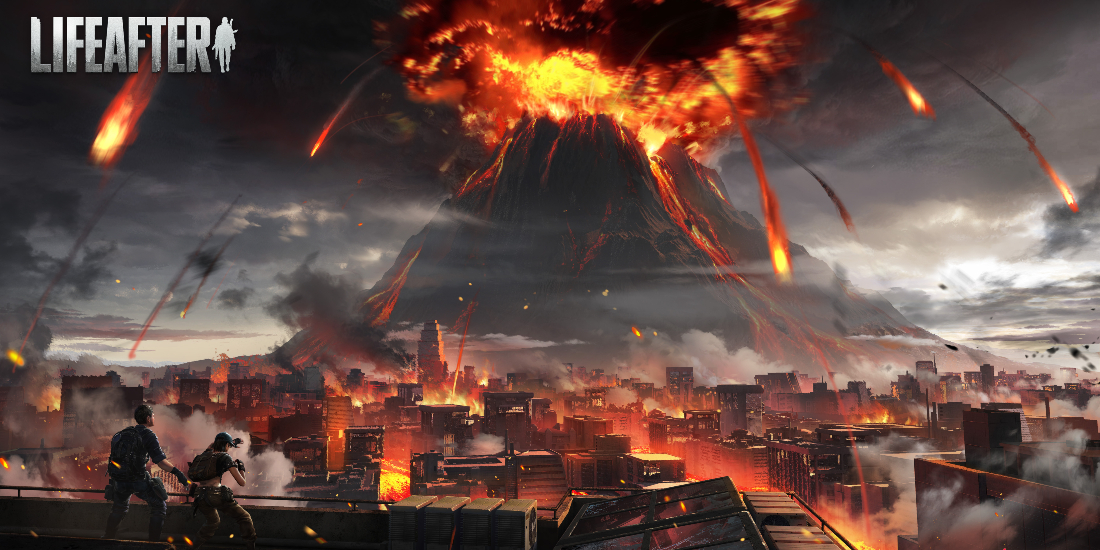 LifeAfter Season 3 also brings game engine updates, meaning there will be huge visual improvements for landscapes, weather changes and character model details. You can also now build structures such as dams, roads and fuel stations to make significant changes to the world.

If you were finding the game a little too easy, Season 3 also poses new challenges, with a horde system making zombie threats harder to manage. They’ll be able to interact with the environment in more ways, such as climbing or destroying obstacles, and can even use the landscape to camouflage themselves. The good news is that weapons and professions are also receiving an upgrade, giving you more options during combat.

NetEase Games originally launched LifeAfter in 2018 and it has now seen nearly 200 million global downloads. There’s still no solid date set for Season 3 yet, but you can download it for free on the iOS App Store and Google Play for Android in preparation for the November update.
Have a read of our list where we break down the top six iOS and Android games of September.

What moon craters can tell us about Earth