How The Marvel’s Avengers Game Can Turn It Around

5 Takeaways From The Elden Ring Leaks

Disgaea 6 Arrives To Switch In June Alongside Free Bonus Characters 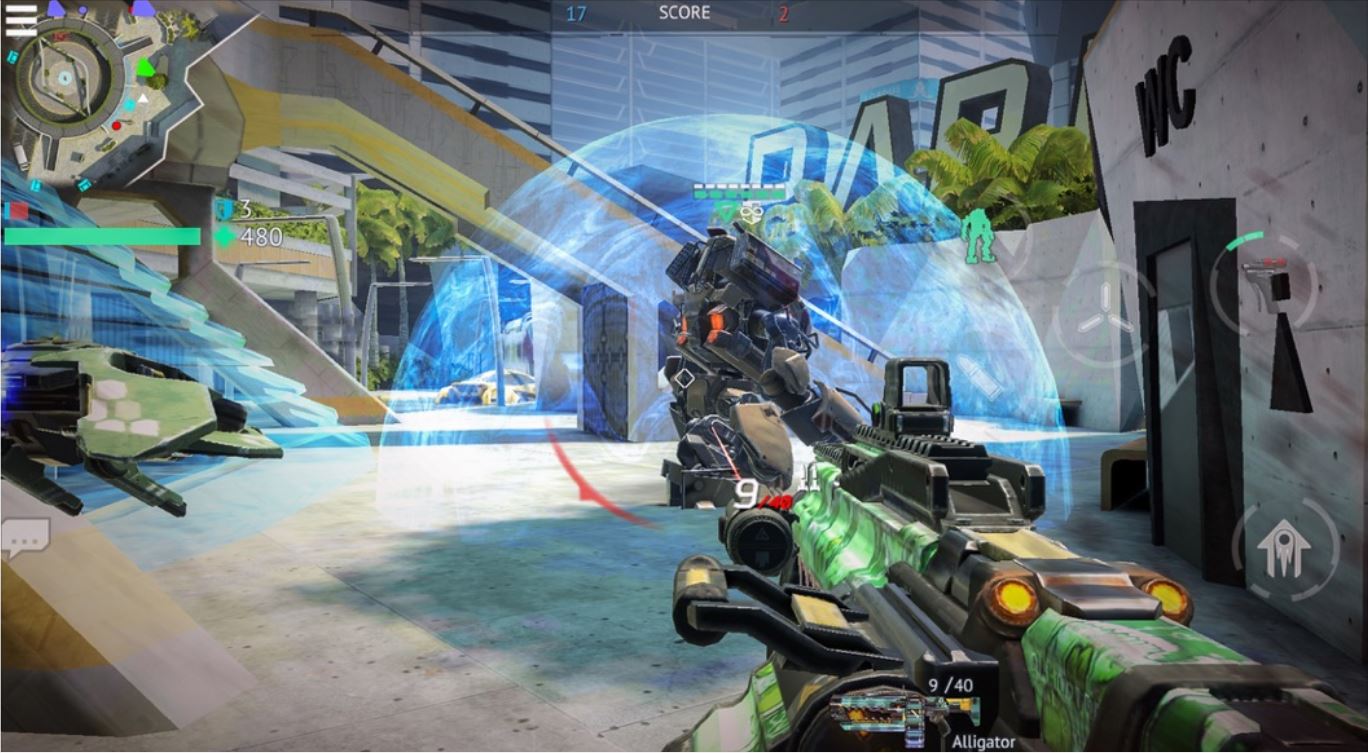 You may pick up on this early on, but it’s good to keep in mind. Shooting is automatic in Infinity Ops, which will make your life so much easier in this game. You don’t need to worry about keeping your finger on the trigger button at all times.

Now, it’s easy to think that it may lower the skill level of the game, but you still have to aim and keep that cursor on your enemy. This also means you can’t spray and pray, leading to a lucky kill. You need to be locked on to an opponent to fire your weapon.

So just practice keeping that aim on points and you’ll be in good shape. Just know that it takes just a tad bit longer to take down your foes. In a game like Call of Duty, a couple of quick bullets will normally take them out. You’ll likely need to use a couple more in Infinity Ops unless you get a good, clean headshot.

Take advantage of the jump action

Ah, yes jumping. Many of times have we jumped in a game because we were in panic mode. Nothing shows panic quite like the good old jump action (if the game has it). Well, the gamer’s best friend is more than just the usual in Infinity Ops.

Yes, you can perform regular jumps. But, but holding down the button, you can use a some kind of jetpack or boots that are on your fit to fly a little higher. It doesn’t go that much higher, but it can be quite helpful. It’s a solid way to avoid those automatic bullets we talked about earlier.

But, it can help briefly. It does not mean you will avoid those led raindrops every time. It all just depends on your opponent. However, it’s much better than just being planted to the ground or stuck with a weaker hop. So use it when you can, avoid a few shots, then dish out some yourself. There is a cooldown period for this jump though so jot that down in your notes.

Use a machine gun

This is pretty obvious, especially if you do play FPS shooters. However, if you are newer, it’s good to start off using a solid machine gun. You have other weapons such as shotguns that look cool and deal great damage, but looks can be deceiving sometimes.

Shotguns are great, and I recommend that you check them out or use on as a secondary weapon when you level up a bit if you’d like. However, they require you to be at a closer range to get the best results. With a machine gun, you can fire away from a longer distance.

The damage is much weaker, but with the number of bullets you’re firing and how fast you’re letting them fly, you’ll kill enemies in a hurry. You start off with a machine gun, so try and stick with that class of gun early on. And as mentioned, you do have a secondary slot to work with so feel free to put whatever you want in there.

As with many games, Infinity Ops does have some in-game currency that you can use. One great way to get some is by doing Daily Quests. These are random, and it can be something like “kill 5 enemies in a match” or things of that nature.

When you complete these, you will earn some gold for your efforts. And gold can be used to purchase crates which will unlock some new items for you. The range of items you can get from these crates are various and are quite rewarding.

You can get some brand new weapons, some new items for those weapons, and even some new characters to play with. Different soldiers can have an impact on your play. Some boast better armor than others. And as with weapons, they can be upgraded too. Some just play some matches, complete some Daily Quests and rub those palms together with eagerness as you open the next crate.