Trump Soundalike Goes On Rant About Bowser And Mario

Maps are one of the core elements in Among Us since every single task players have to conduct takes place in one. There are a total of 4 maps at the moment, with the fourth one having been released just a little while back.

Each of these maps is distinct and contains unique locations (including hiding places), tasks, and features. And with constant quality-of-life improvements and new releases, they will only keep getting better and better. Oh, and just in case you wanted to know why Red is always sus, the maps (and more precisely the vents) might have something to do with it!

In this article, we are going to check out all the maps in Among Us, together with the tasks you can complete in each one of them and more! So if you are curious about the new Airship map, what are you waiting for? Scroll down and check it out!

Release date: June 15th, 2018
This is the first map in the game – the one where it all started! This map has a total of 14 rooms, and almost all of them have vents (except O2, Communications, and Storage). 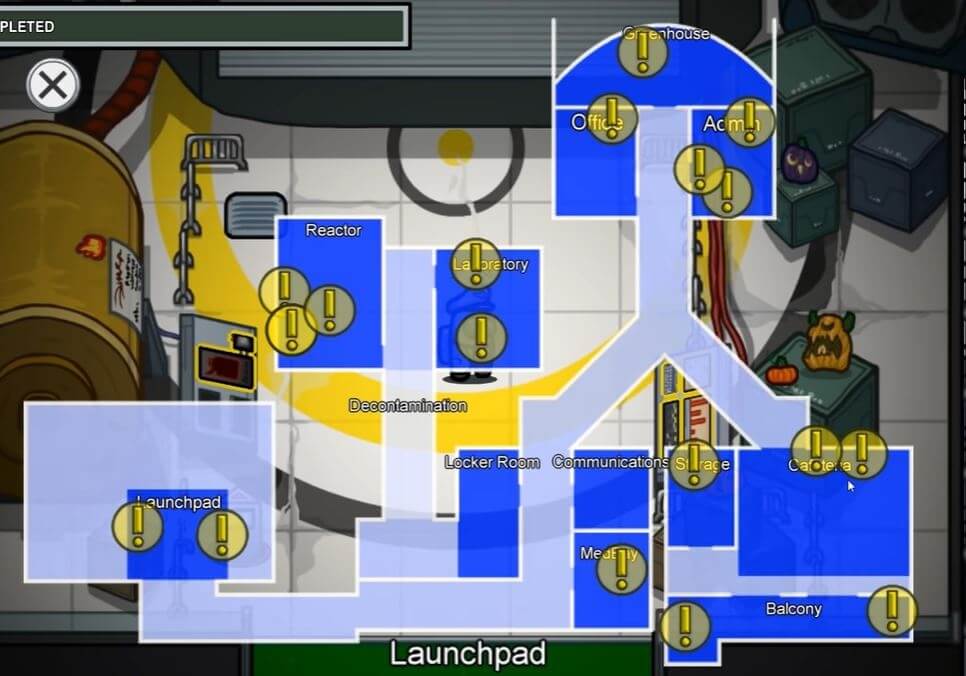 The headquarters of MIRA make up the smallest map currently available in Among Us. All the vents in this map are interconnected, so an impostor can easily sneak their way into any of the rooms through the vents (yep, you’re not safe anywhere!). 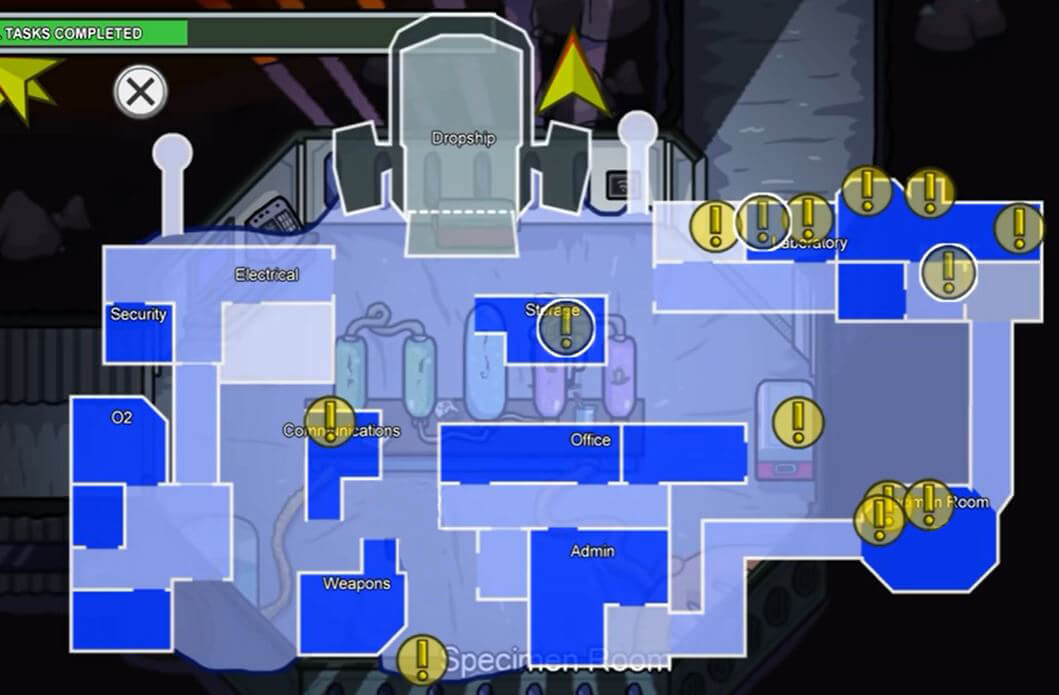 Unlike in the previously mentioned maps (Skeld and MIRA), in Polus, you will have 15 rooms. It’s the second-largest map currently available in the game, after the newly released Airship map. In this map, players will find that the vents are different than in the others. Here they are situated in the ground,however , not on the walls. 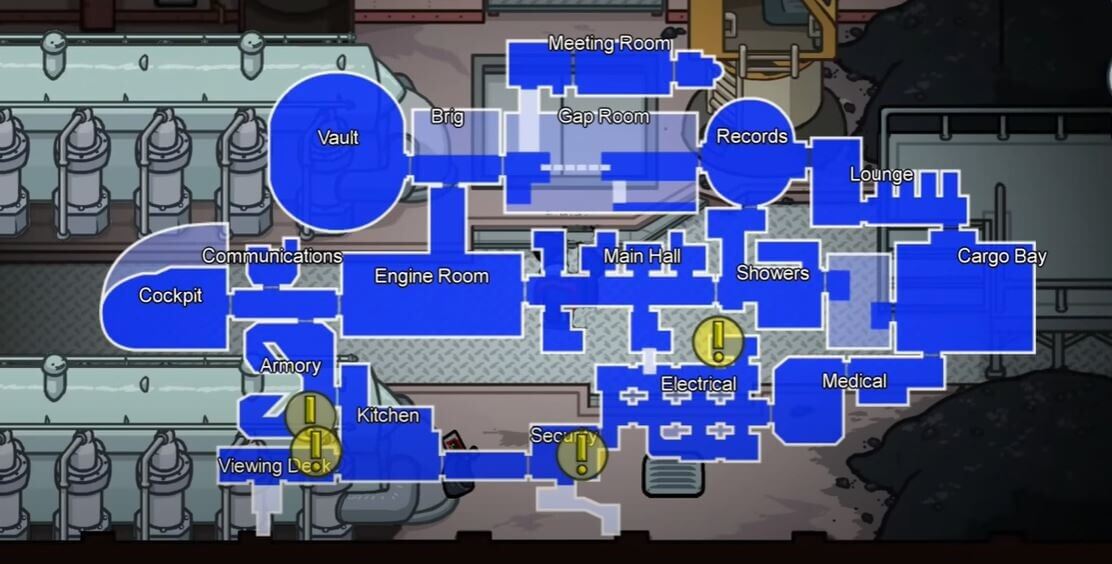 This is currently the largest map available in Among Us. It features 16 rooms and plenty of tasks. As for the vents, they are not connected to all the rooms from what we’ve seen so far – but we’ll update you as soon as we learn more!

Stay in the loop with everything related to Among Us by checking out our Among Us hub!

What is the best map in Among Us?

To be completely honest with you, all the maps are awesome. They each have unique features that differentiate them from the other maps, and can easily be the best map depending on the situation.

For quick games, the best map would probably be MIRA HQ. It’s small, compact, and makes for the perfect impostor den. As for the others, The Skeld is probably the most fun to play on, since most (if not all) the players are already familiar with it.

However, with the addition of The Airship, that might just become the best map overall. It has some really fun platforms and tasks, and it’s unique in the way that it’s structured. But give it a go and let me know what you think!

Want more?
Check out our growing collection of
Among Us articles!

Funko Is Releasing An Awesome, Spoiler-Filled Line Of WandaVision Pops

When WandaVision began its weekly run on Disney+, I enjoyed being reunited with two of …